CALEEBRA HEART SET ON YOU (Twix)

CALEEBRA HEART SET ON YOU (Twix) 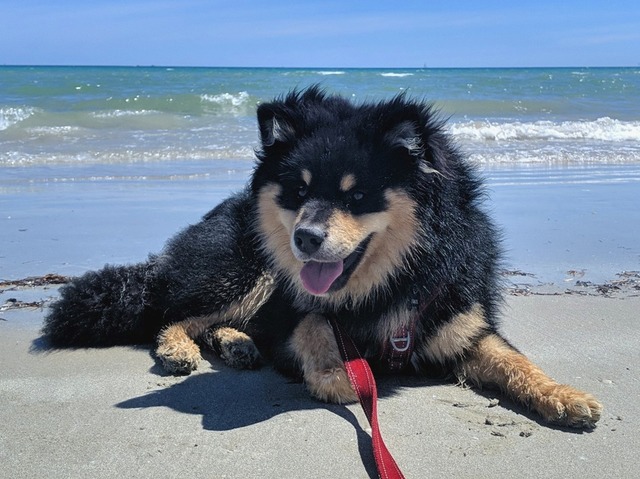 His name says it all. From early days I wanted this puppy to be the one. So demanding with his need to be with people and the tantrums when left on his own. I recorded his forlorn howling at only days old. He kept it up the whole time he was here and though everytime a puppy cried we assumed it was him we later discovered he was wrongly accused and was probably only complaining 80% of the time.

Sadly Twix was diagnosed with GRD at his first eye exam. It's possible it'll resolve but one heartbreak was enough. It also made the choice to send him to his family easier as they were such a great fit for him. He lives in SA with an owner who's keen for Lappie catch-ups. His sister Hilda (Valkyrie) is also in SA and they've caught up together and met the local community of Lappies already before they were even 4 months old.